LIVES IN Highlands Ranch, Colorado
CURRENTLY WORKING AS A Para-Athlete and Father
DEVELOPED FOOT DROP AS A RESULT OF a Traumatic Brain Injury and Incomplete Spinal Cord Injury resulting in Hemiparesis (left-side paralysis) from a Humvee crash while serving in the military
CURRENTLY WEARS the Allard BlueROCKER™ 2.0 size medium for everyday use, BlueROCKER™ 2.0 size large for running, ToeOFF™ size medium for cycling and weightlifting
FAVORITE QUOTE IS “I never saw a wild thing sorry for itself. A small bird will drop frozen dead from a bough without ever having felt sorry for itself.” – D. H. Lawrence
FUN FACT: I love coffee! I drink it in the morning, during the day, and before I go to bed. I was worried at one time that I was addicted, so I quit drinking it for several weeks but had no problems from not having coffee so I went back to drinking it each day. I just really like the taste of coffee! 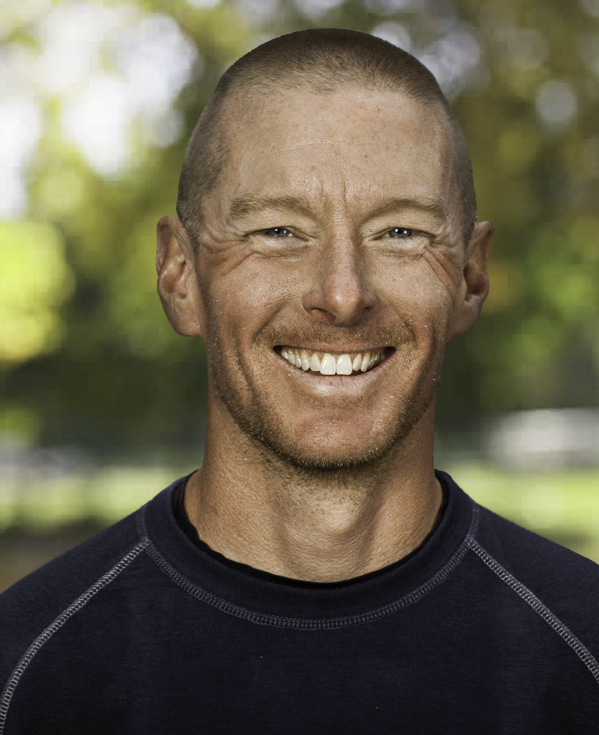 In 2001, my National Guard Unit received orders to deploy for a peacekeeping mission to Bosnia. During our training for deployment, I stepped between two Humvees and the vehicles collided. My body was crushed. I suffered massive trauma to my entire body. Among my injuries: a mild traumatic brain injury; spinal trauma (to all three sections); an incomplete spinal cord injury (SCI); dysautonomia, which is an insufficiency of the nervous system; paralysis in the left leg and left shoulder; visual impairment; partial hearing loss, and numerous other injuries and disabilities. My prognosis was spending the rest of my life sitting in a chair taking pain killers and other medications.

My injuries were so complex that my doctors had a difficult time diagnosing me. One of the hardest things was knowing that my body and mind weren’t working correctly as a unit, yet the doctors weren’t able to find the cause. They prescribed pain killers to treat my constant pain and told me I would spend the rest of my life sitting in a chair; their opinion was that there wasn’t much hope of living an active life.

One day I saw an advertisement for a local triathlon and I decided to go. Watching that race was all it took: I decided that day to take my freedom back. I stopped my medication immediately, found a trainer that would work with my disabilities, and started getting life back.

In 2008, I was finally diagnosed with foot drop in my left leg. I was given a basic Ankle Foot Orthosis (AFO) at my first orthotist appointment. After explaining my desire to run and cycle, the orthotist smiled and asked me to wait a minute. He replaced my basic AFO with an Allard BlueROCKER and let me try it. It was perfect! I ran down the hallway of the office and I haven’t stopped since.

Since getting my BlueROCKER in 2009, I have gone on to accomplish numerous feats that weren’t fathomable even before my accident. In 2014, I took part in an expedition to Mt. Whitney with Soldiers to Summits and No Barriers. I have raced in XTERRA off-road triathlons and trail runs for many years, in the Physically Challenged Division, winning the World Championship Trail Run. I also competed on the Paratriathlon Team and won the National Championship in 2010. I also raced on the Para-cycling team and while on these teams, I have competed in numerous regional, national, and world championships, 5 and 10K races, snowshoe races, and competed in the CrossFit Games.

There is nothing I haven’t been able to do with my BlueROCKER. It’s given me the freedom and confidence to move through life and take on any new goal. 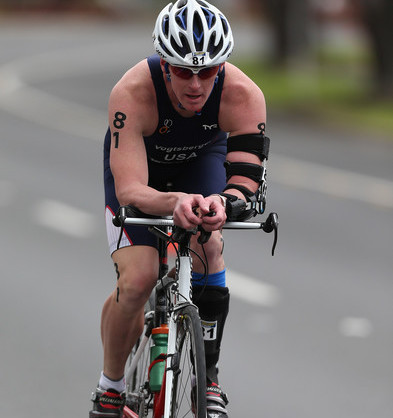 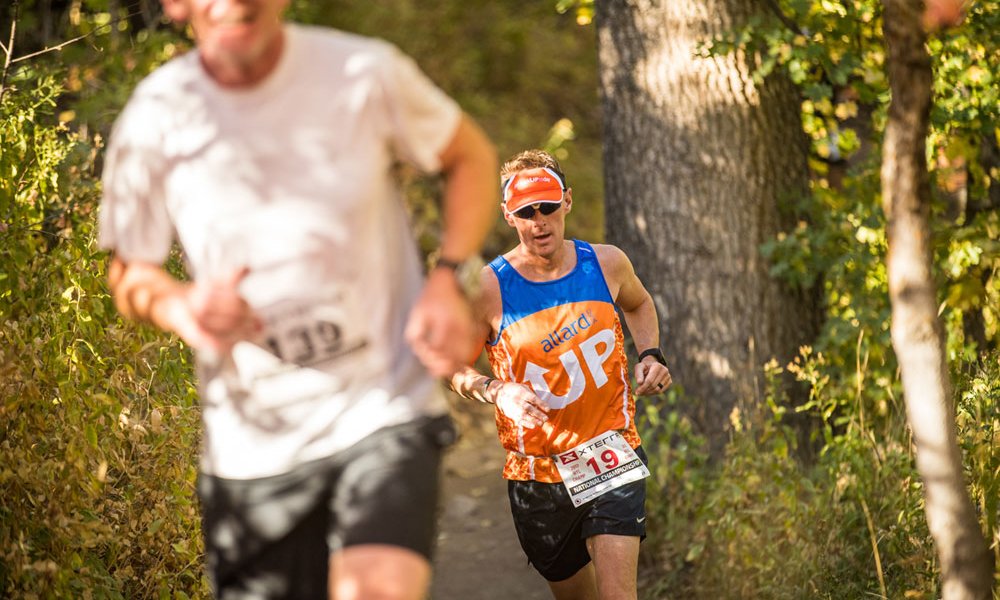 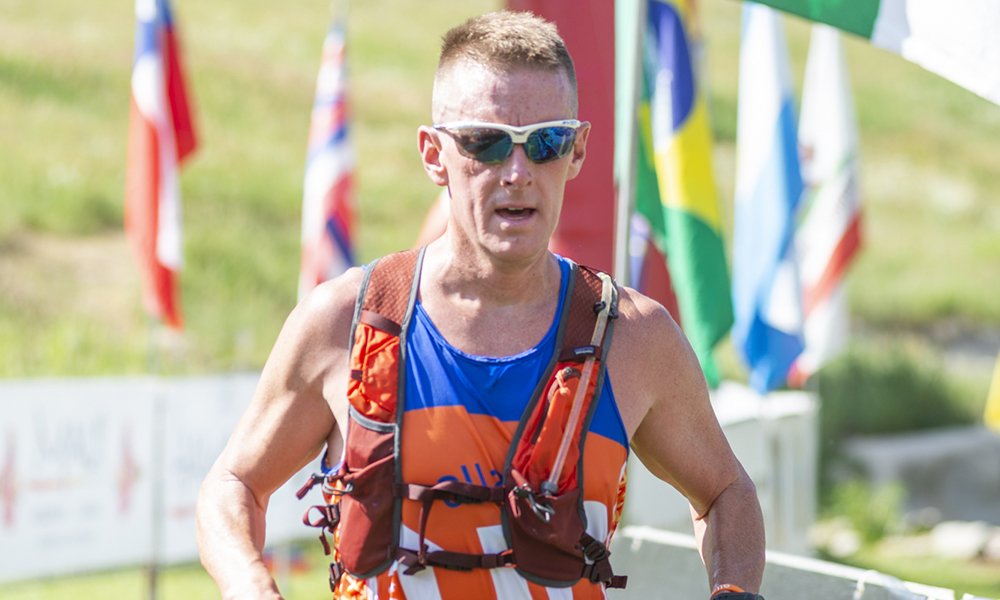