LIVES IN Mt. Aukum, California
CURRENTLY WORKING AS a Paracyclist, Motivational Speaker and Mom
DEVELOPED FOOT DROP AS A RESULT OF Spindle Cell Sarcoma resulting in no glute muscle or hamstring
CURRENTLY WEARS the Allard ToeOFF™ 2.0 for walking and the BlueROCKER™ 2.0 with BOA closures for cycling
SOME OF MY PROUDEST ACCOMPLISHMENTS ARE The birth of my twins just after battling cancer, winning XTERRA WORLD Championships in 2004, winning a Gold Medal in the Road Race at the 2016 Paralympics and walking the red carpet for the ESPY’s!
FAVORITE MOTIVATIONAL MESSAGE IS “I can do at all things through Christ who strengthens me.” (Philippians 4:13)
FUN FACTS: I love to dress up in costumes along with my kids and have fun! I’ve worn costumes for big wheel races, cruiser races and while shopping at Costco with my boys. I also love sea turtles and all things Dr. Seuss! 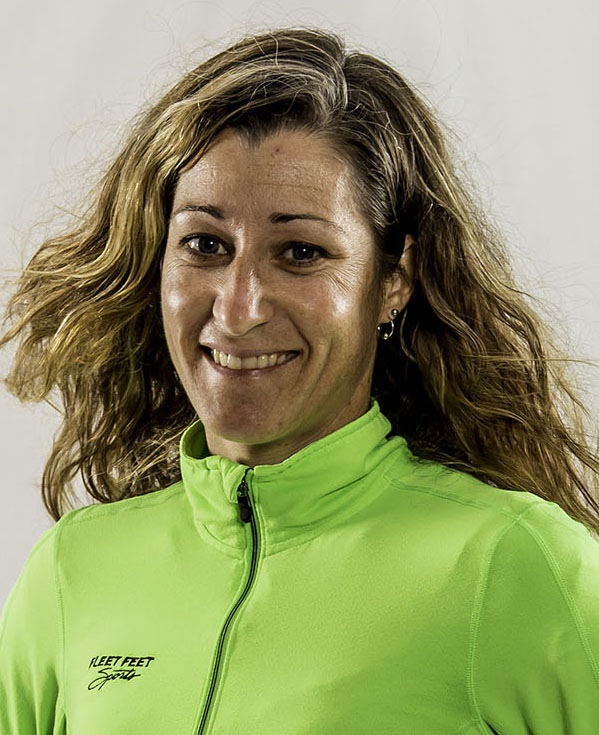 I was the type of kid who walked into a room at age 4 while visiting my grandparents and said, “This is my plan!”

My dream was to go to the Olympics one day. I just needed to figure out what sport. I dabbled in everything from swimming to softball before finding my gift with running, which earned me a scholarship to California State University, Northridge. After earning a degree in Criminology, I decided to give Triathlon a try! At the end of 2001 I turned pro in both Mountain Biking and Xterra (off-road triathlons!) My Olympic dream was taking shape!

For nearly 7 years, I dominated the Xterra scene both in the U.S. and overseas. I racked up 37 Championship wins (more than any other female or male at that time), 6 U.S. Championship Titles and 1 World Title. In 2008, I was diagnosed with a rare form of cancer, which was wrapped around my sciatic nerve. I lost the use of most of my left leg with a condition called complete “drop foot.” I also lost the use of my hamstring and glute muscle. It looked like my plans to go to the Olympics were over, along with my pro career.

After three years and twin boys, I returned to competition as a Para cyclist. In the span of twelve months I picked up six World Titles (on the road and on the track) and set two world records in the 500TT and the 3K pursuit. Because of these great results, I was nominated and won an ESPY for Best Female Athlete With A Disability. In 2016, I represented the US at the Paralympic Games in Rio de Janero, Brazil. Besides being a mom and Para cyclist, I run my own triathlon coaching business helping others reach their goals. I can also be found sharing my story as a motivational speaker around the world.

Sometimes the paths to our dreams change but we can’t stop dreaming! 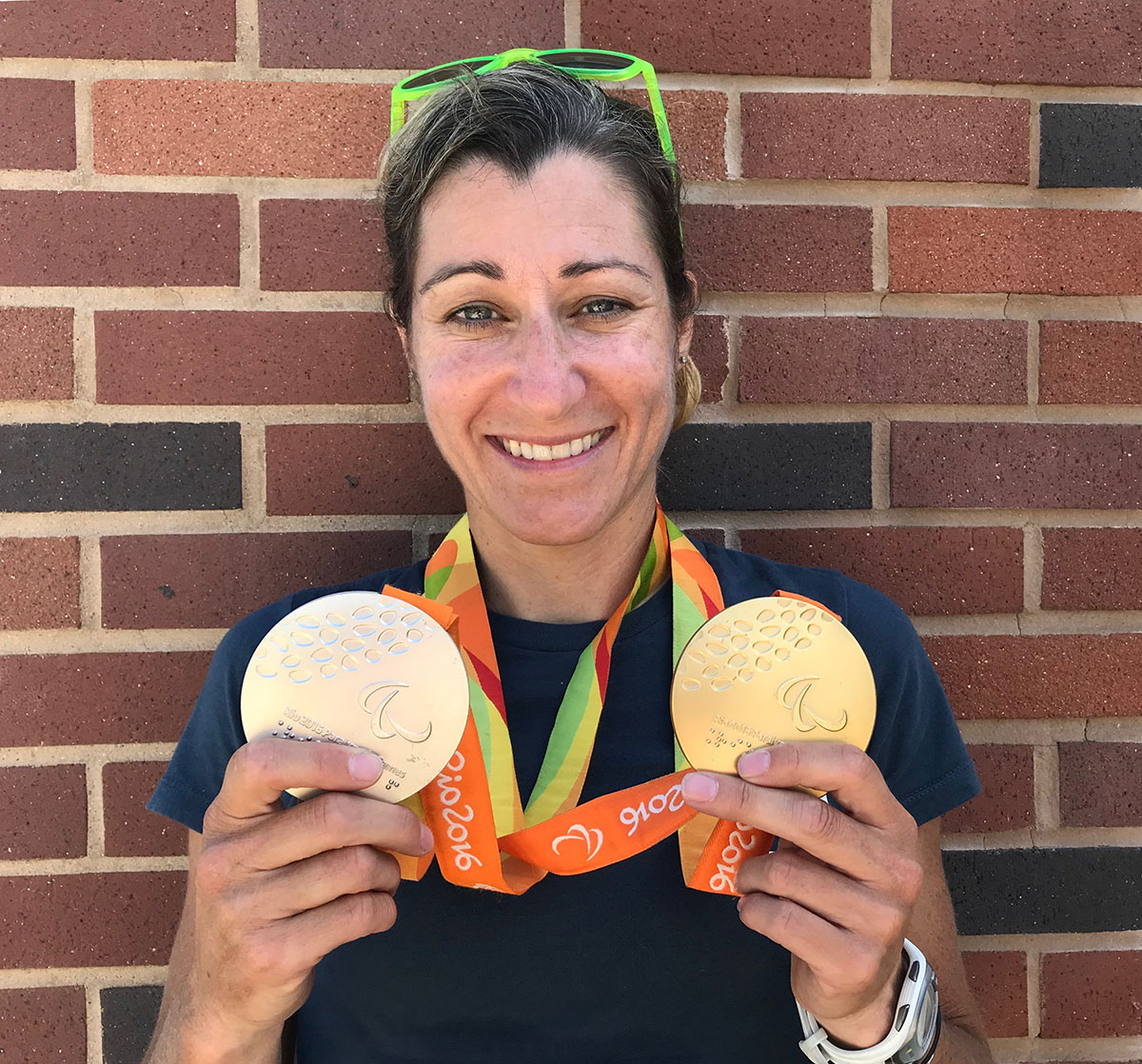 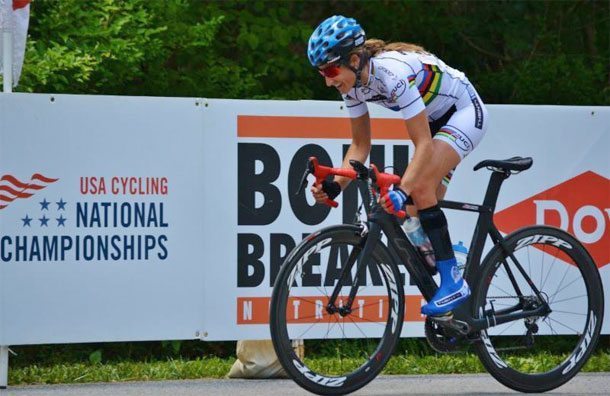 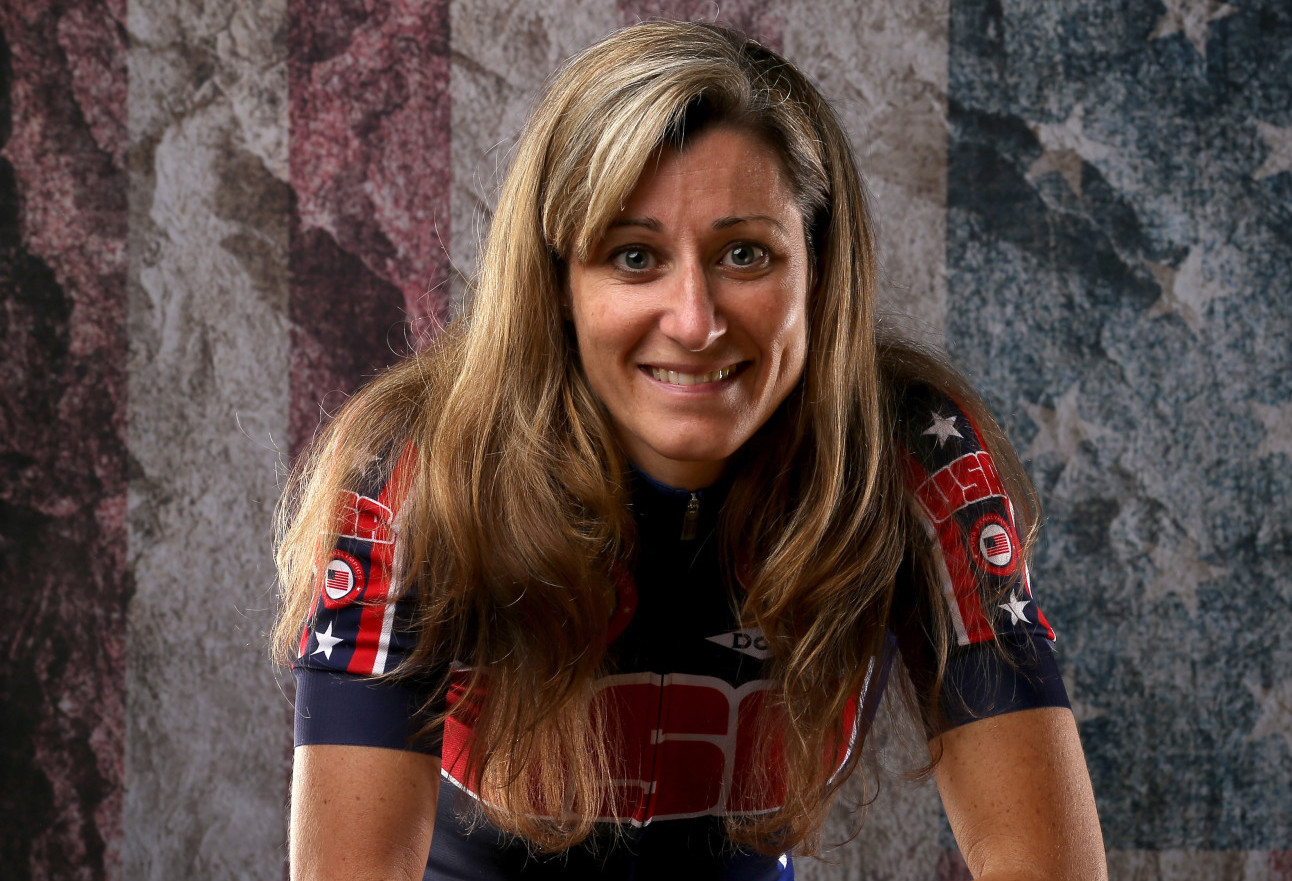