LIVES IN San Diego, California
CURRENTLY WORKING AS Paracycling Coach and Award-winning Paracyclist
DEVELOPED FOOT DROP AS A RESULT OF Stroke (Hemorrhagic Cerebral Vascular Accident resulting in Right-side Hemiplegia and Aphasia)
CURRENTLY WEARS the Allard ToeOFF™ with D-Rings and SoftKIT™ interface
ONE OF MY PROUDEST ACCOMPLISHMENTS is receiving the Order of Ikkos medal from Paralympic Cyclist and 2-time Silver Medalist, Jill Walsh. This medal is given to a Coach/Mentor who played an integral part in the athlete’s winning the Paralympic medal.
FAVORITE QUOTE IS “If at first you don’t succeed, try, try again.”
FUN FACT: I love grilling and wine-tasting! 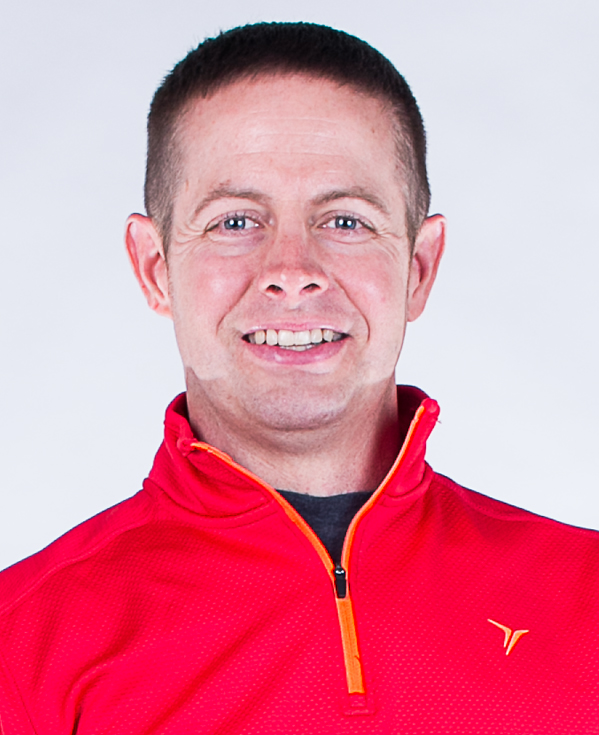 I had an entirely different career path in mind but one night changed the course of my life forever. On October 16, 2006, while serving in the Navy, I suffered a massive stroke when I was alone. I was discovered lying on the floor of my home the next day.

After lying in a week-long coma I woke up to find out that I had to completely re-learn how to walk and talk. My stroke caused right-side hemiparesis—partial paralysis of the right side of my body. Despite feeling like my world was caving in around me, I refused to give up.

Before long, I was saying goodbye to the naval life I knew and loved for 16 years. Despite retiring as Lieutenant Commander with an honorable discharge I felt lost. The most difficult challenge was finding a way to walk normally due to developing foot drop. After months of physical therapy, I eventually moved from a wheelchair to a hard plastic brace and walking cane. I didn’t know it then but I was about to be given a new path in life.

About six months after my stroke I was introduced to the Wounded Warrior Project, who understood that I wanted to continue doing something meaningful with my life. After learning I once had a passion for cycling they obtained a recumbent bike that would allow me to ride despite permanent paralysis. I rode this bike for a while before deciding that I wanted something a bit faster and more competitive. To do so, I needed to find a unique bike and an AFO that would give me the range of mobility to become a more competitive cyclist. A bit of research eventually led to both an upright tricycle and my Allard BlueROCKER® brace.

I soon launched a second career in triathlons and cycling. Within four years following the stroke, I was not only a world champion cyclist but accompanied Team USA in London for the 2012 Paralympic Games. Although I didn’t medal, this was one of the most amazing experiences and it gave me a chance to return to another passion – traveling the world.

A couple years later, I began my own coaching service called Peace Cycling Performance. I also recruited and coached 14 new trike riders for our own team, including TeamUP co-captain and 2016 Paralympic silver medalist Jill Walsh.

Since competing, I have seen my mobility and attitude improve and when I am not racing or riding, I can be found running my coaching business as a Level 2 USA Cycling Coach. Before my stroke, I never thought of competing at this level.  Now, just put it in front of me, and I’ll do it. Despite what life may throw at you, live it to the fullest and remember that a new start may be right around the corner. 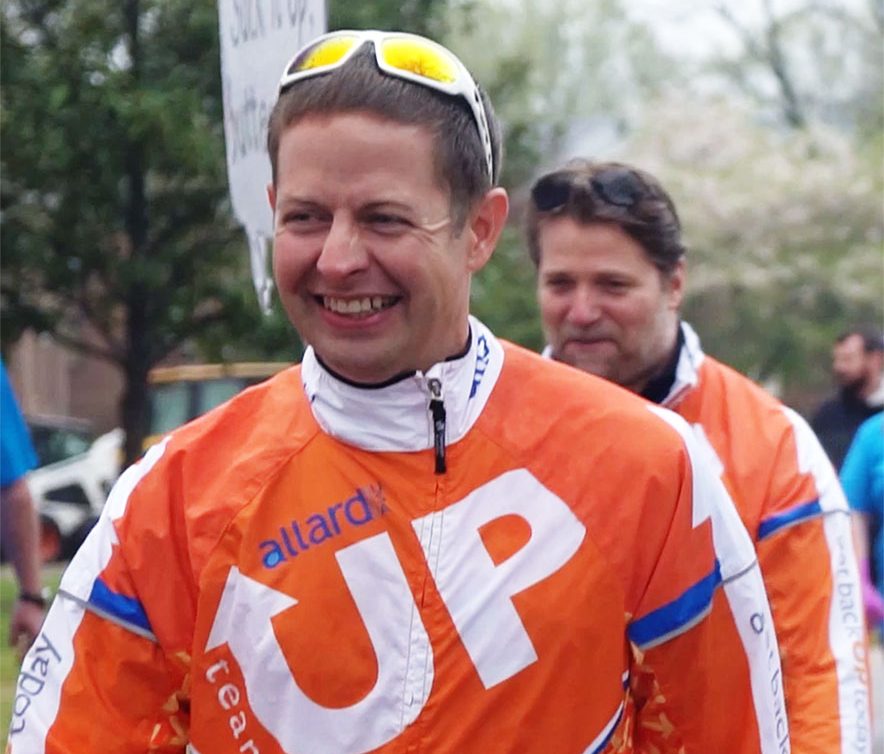 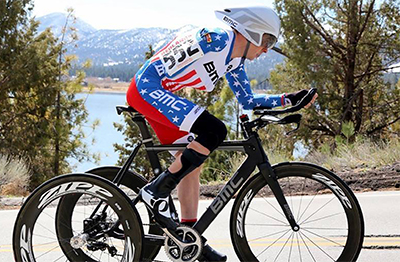