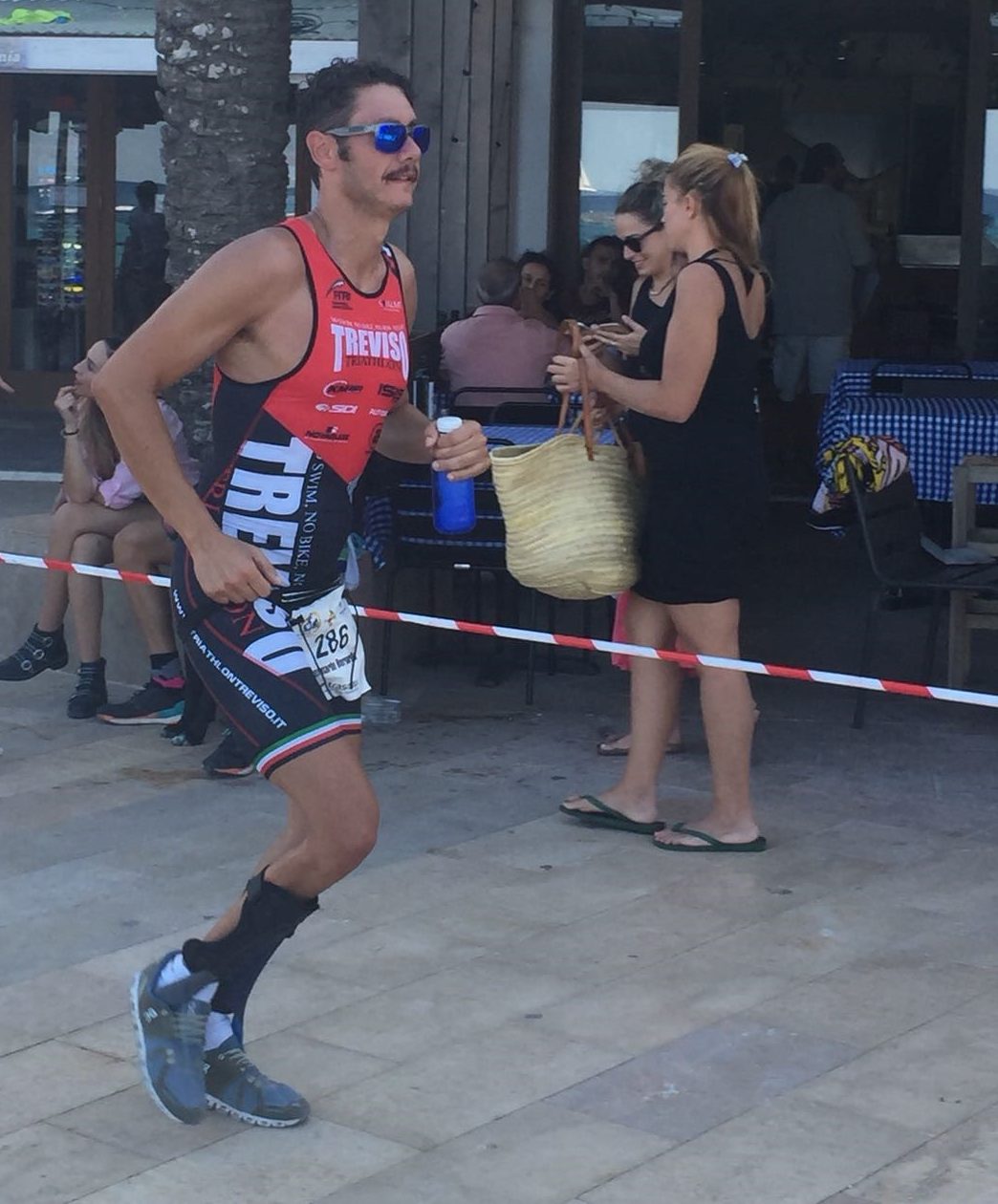 Bernardo Bernardini has always had a passion for speed, thanks to his father who was a military pilot.  His house felt like the Top Gun set when his father had his friends over and would always talk about flying.  As a child, Bernardo would run around the house, worrying his mom.  He would even take his fathers military helmet and pretend he was flying.

Bernardo decided that when he turned 18, he would take a flight course.  During one of his flights, which was a solo mission, he crashed after take-off.  He ended up in a coma and doesn’t remember anything about the flight.  When he woke up, he didn’t recognize himself anymore and felt like he was watching himself in a movie.  He found out that he was paralyzed from the waist down.  He always considered himself to be a positive person and when his parents and friends would visit him in the hospital he felt good, but at night when it got quiet, it was more difficult.  He would listen to music to distract himself from how he was feeling.

He decided to have an operation that was not recommended by his doctors. and they warned him that he would never walk again.  Afterwards, when he started physiotherapy, they told him he needed to learn to use the wheelchair.  He then met a physiotherapist who believed he could walk again.  He started out in the wheelchair and would do physiotherapy twice a day and eventually started walking with braces and crutches.  After 15 years, he had recovered 30%, but that wasn’t good enough for him.  He felt inadequate and always at a disadvantage to others.

One day he found an Allard AFO.  As soon as he put it on his life changed.  It gave him more stability and security.  He could go back to his first love, running, so he tried to run and felt fantastic.  He then started biking.  He saw people doing triathlons and for him that represented normalcy.  So, he signed up for a team and a running course.  He is now in the Italian commission for the triathlon federation and he organizes events to support disability inclusion.  He travels around Italy giving a message for disability inclusion, to not look at people with disabilities as invalid or anything other than a normal person.  He says to not look at a disabled person for what they are missing but for the opportunities that are still there. 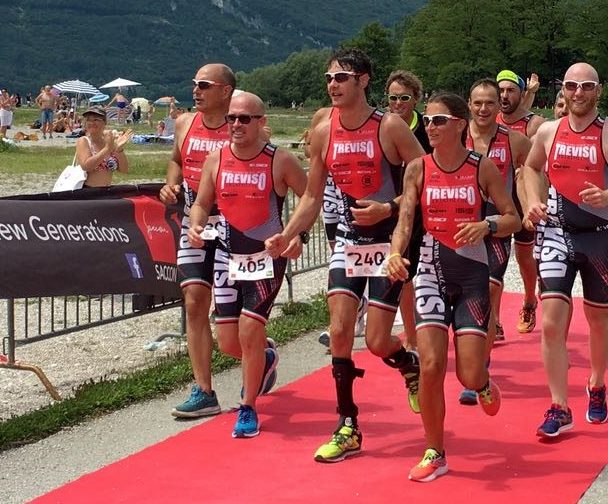