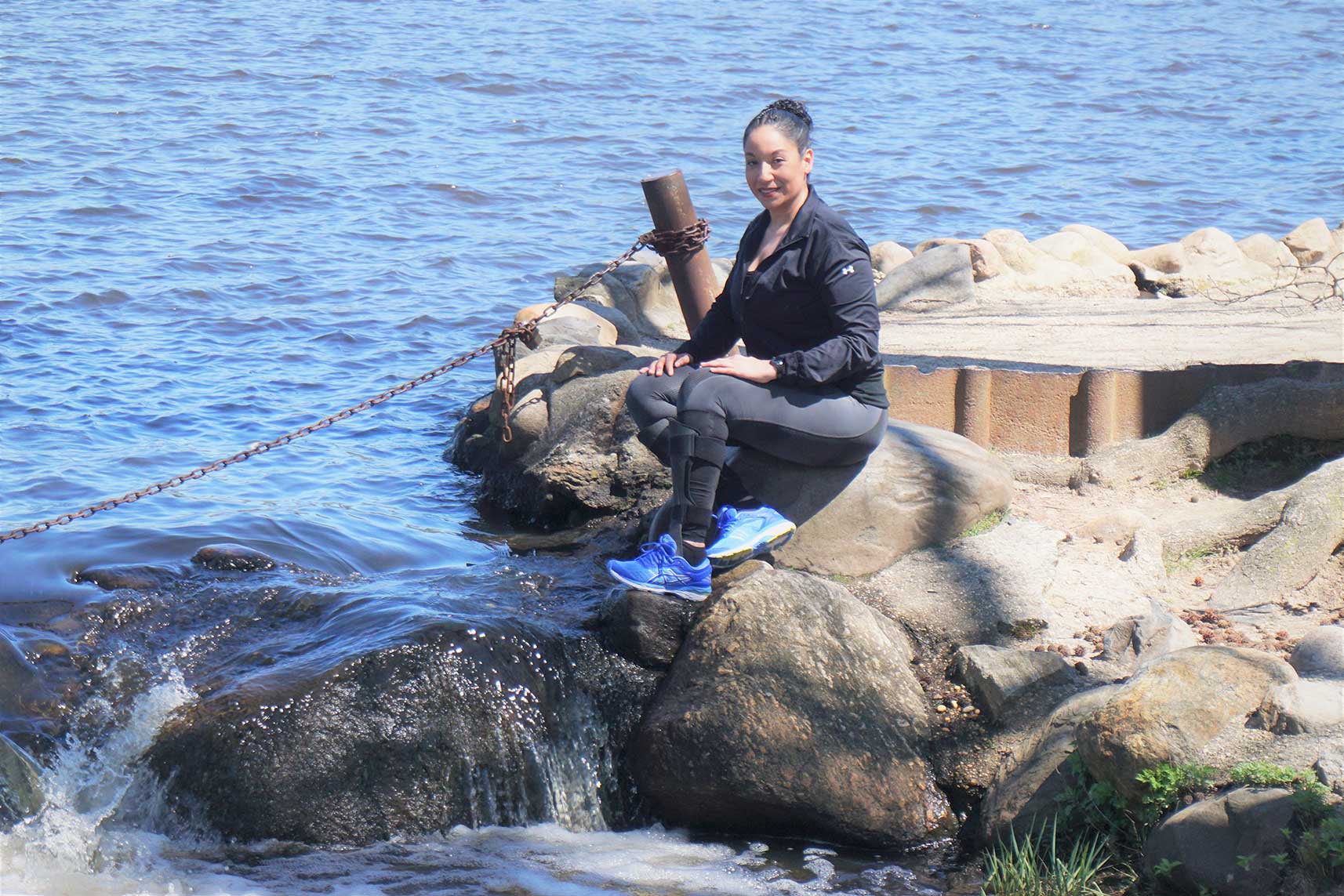 Jessica Lee’s journey to discovering she has Charcot-Marie-Tooth disease was long and painful. At age 12 she was diagnosed with Muscular Dystrophy and told she would not live past the age of 16. She spent countless hours on operating tables and was bedridden for months during a time in which she longed to be at school experiencing life with her friends.

Using her overcoming spirit, Jessica was determined that MD would not dictate how she lived her life. She pushed through the pain of physical therapy and eventually returned to school. She says her character was built during a difficult time in her life. “If you looked at me, you could not tell that I was dealing with this life-threatening issue. Yes, I was in a wheelchair from time to time, but I didn’t let it stop me from taking on this burden.”

For nearly 35 years, Jessica lived under the impression she was suffering from MD. Then, in 2014, her world changed when she began seeing a new doctor at a Long Island, NY orthopedic office. It was there that she finally received a proper diagnosis.

Her doctor told Jessica he had good news and bad news. The good news was that she did not have MD. The bad was that she had Charcot-Marie-Tooth (CMT) and a long-term prognosis was that she could become a double amputee. “I began to cry as the doctor was delivering that news,” says Jessica. “Then I started to laugh, and I thanked the doctor. It startled him a little bit. But, I told him I once was lost and now I’m found.”

After spending nearly her entire life being told she had MD – enduring over 30 surgeries and 90 procedures on her legs, feet and ankles along the way – Jessica finally had a diagnosis that aligned with the way she was feeling. “After that phone call with the doctor, I went home and mourned,” says Jessica. “I finally had a diagnosis I believed, but I didn’t know what I was going to do or whether I may truly walk pain free in my life or if I would end up losing my legs. What do you do when you have this thing inside you that is going to limit you?” 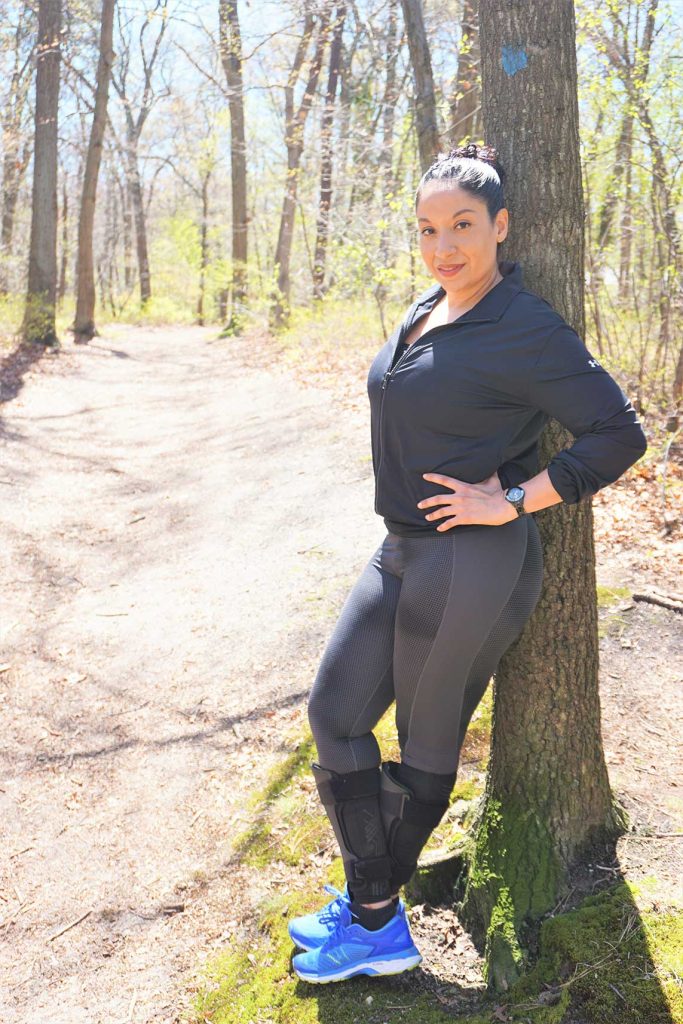 Jessica’s determination quickly overcame her mourning and she went into action asking the doctor for help, for proper procedures, and for a new orthotist who could help her overcome her limitations. “I was misdiagnosed, but now I have hope. With that hope, I’m ready to meet my challenge,” says Jessica.

Her doctor connected her to a clinical trial at New York Columbia Presbyterian Hospital where she was able to take part in a program that she believes will slow the progression of CMT and ease the discomfort for her and patients like her. She also dove into the CMT community and began attending national meetings of the Charcot-Marie-Tooth Association. It was at one of those meetings when she was introduced to Allard products. Jessica had long worn AFO braces but always had concerns about her muscles withering. After getting the chance to try the ToeOFF ® 2.0 brace, she believed that her muscles actually began to tone again.

“I’ve been using the ToeOFF ® for four years now and can be in them for hours and not feel any fatigue or discomfort. I can walk on trails for long distances and the support has changed the way I’m able to exercise,” says Jessica.

Jessica’s doctor calls her the face of hope. Using her natural spirt, determination, and positive attitude, Jessica is now sharing her story to bring awareness to CMT and support those in the CMT community. “I have friends and family who believe in me, but who can’t understand how somebody like me can have the outlook on life that I have and be positive on a daily basis. I want others to experience that same hope.” 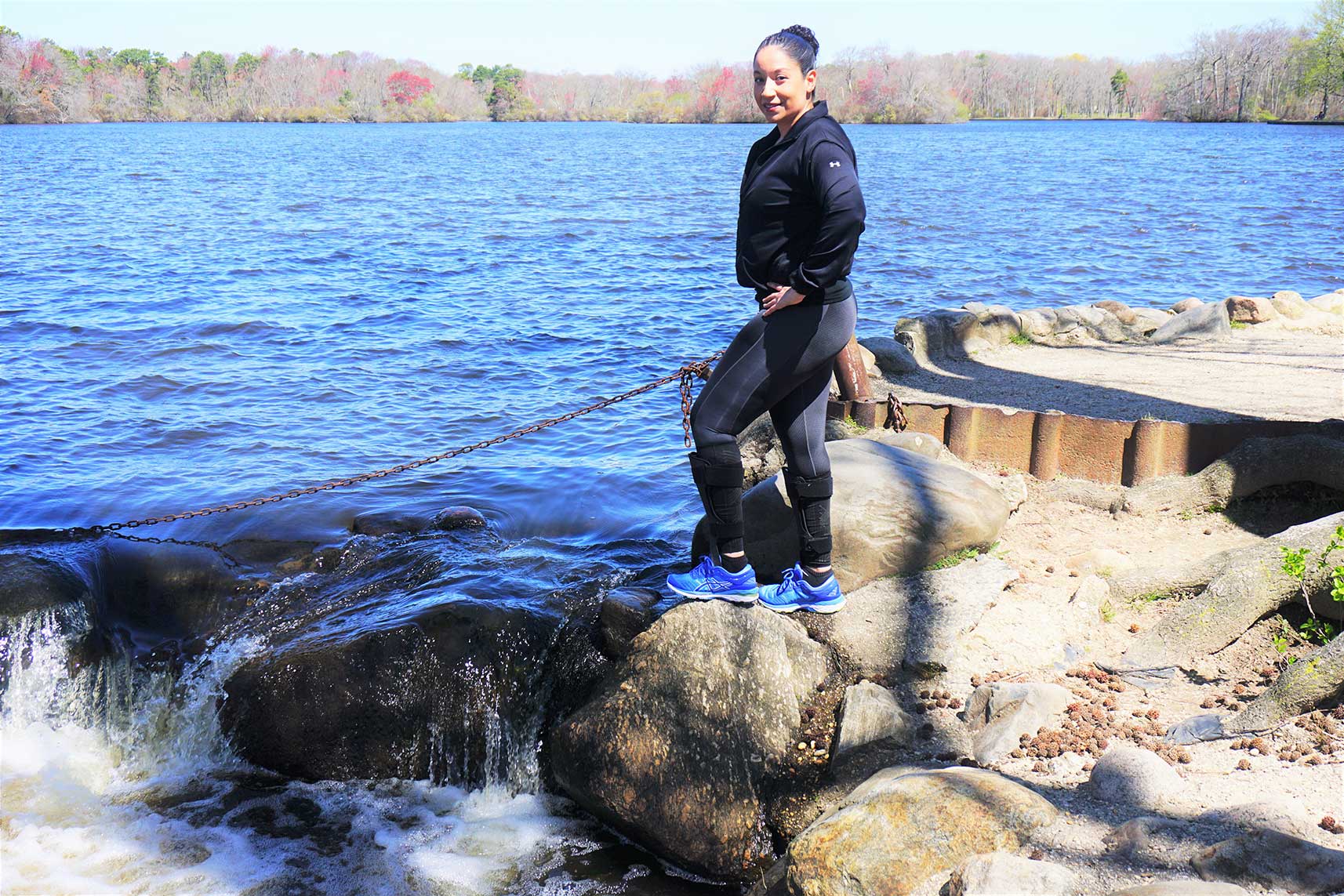 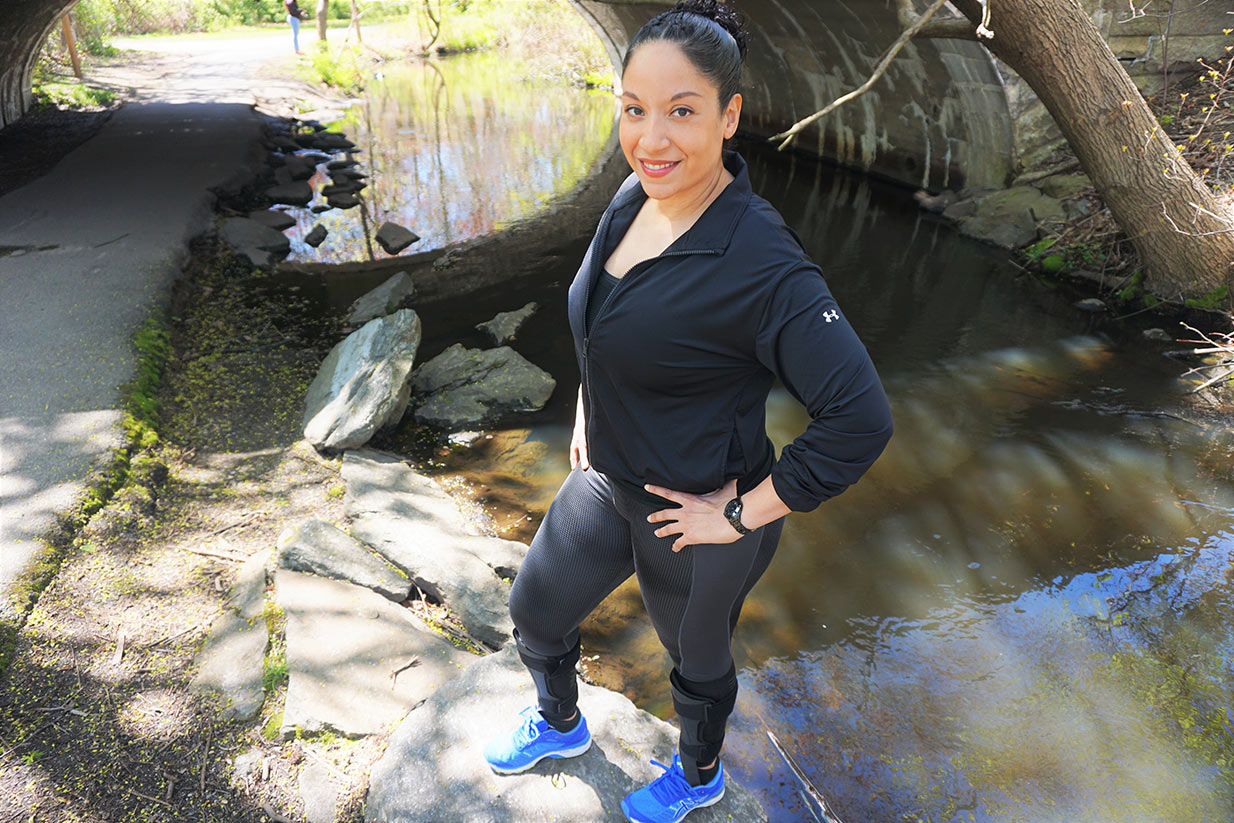 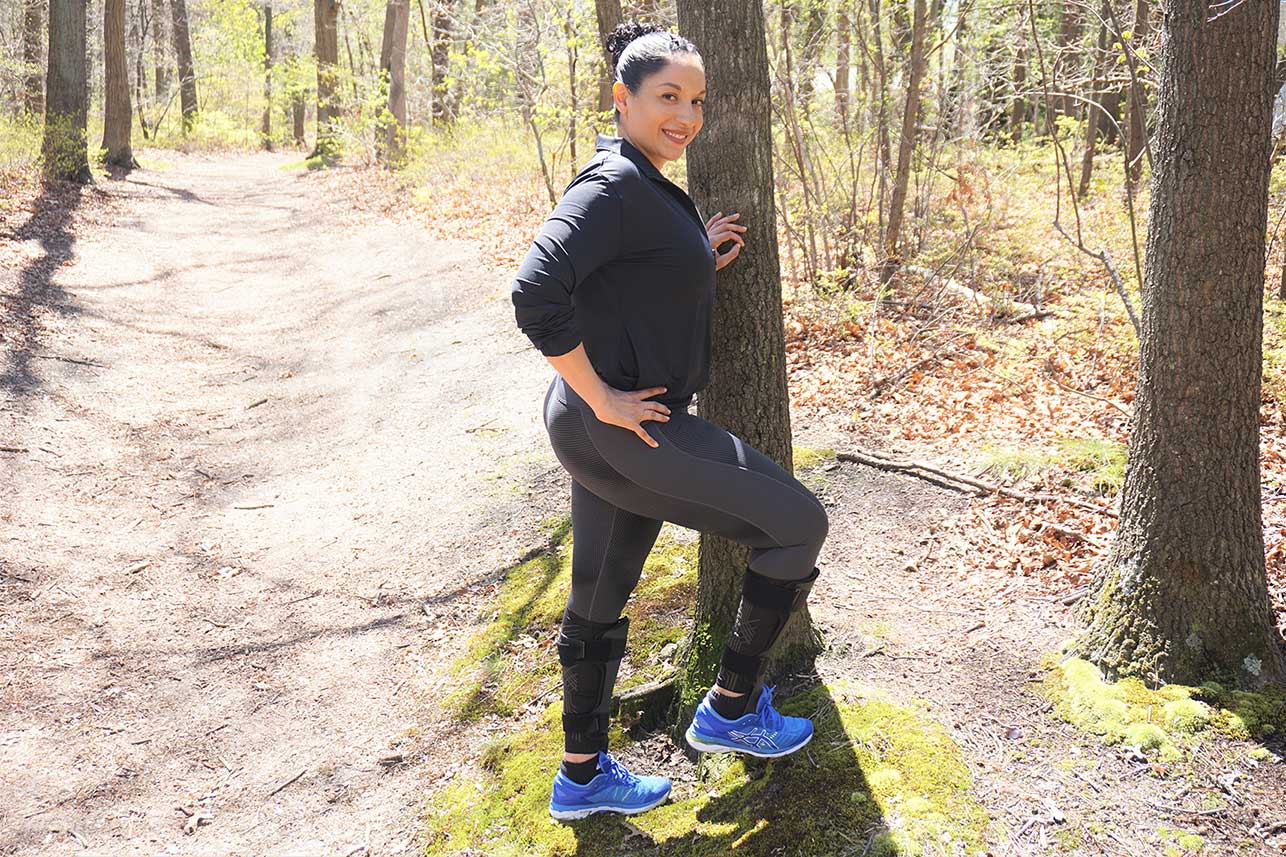