As a child, Joe Hogan couldn’t jump and run like the other kids.  He wasn’t sure why, and assumed he was weak in general.  His experience with weakness in his legs matched that of his other family members.  It wasn’t until his early 20’s that his aunt was diagnosed with Charcot-Marie-Tooth type 1A confirming that this was what the rest of the family had been dealing with for years.

Joe continued to experience leg weakness.  He began to trip more often and sprain his ankles and it took more effort to walk.  At one point, in his 30’s, he broke his leg, while walking.  Between not healing correctly, and other issues, he ended up having an ankle reconstruction.  Unfortunately, his bones didn’t fuse and so he opted to have his leg amputated below the knee.

On his other leg, he was originally put in a bulky plastic AFO, for foot drop, which did not work for him.  He had such a dislike for AFO’s that when he was given a BlueROCKER®, he put it in his closet because he didn’t want to deal with another AFO.  He dealt with the foot drop by purchasing products off the internet.  However, after the amputation, things got worse, and so he finally pulled the BlueROCKER® from his closet.  It turns out that this was what he needed.  It fit in his shoes, supported his leg, and allowed him to do the things he enjoys which include hiking (especially with his dog, an Aussie mix who loves to be outdoors), working out, traveling, going to the movies, photography, and acting. 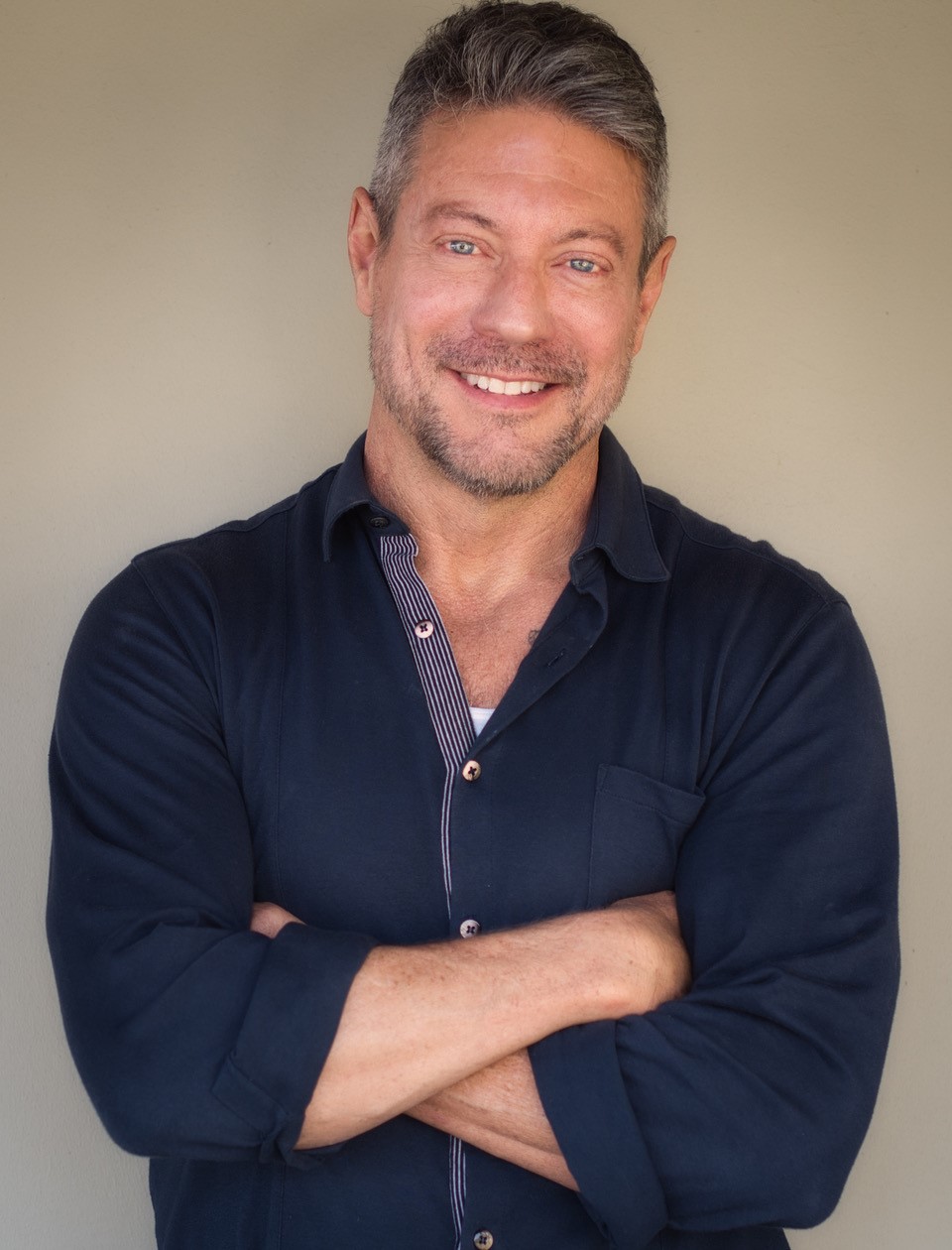 “What I wish I could have better understood earlier is that my disability makes me who I am and that is a strength.  I have seen people in much more challenged physical states than me doing amazing things.  It is only my thoughts and often irrational fears that get in my way.”