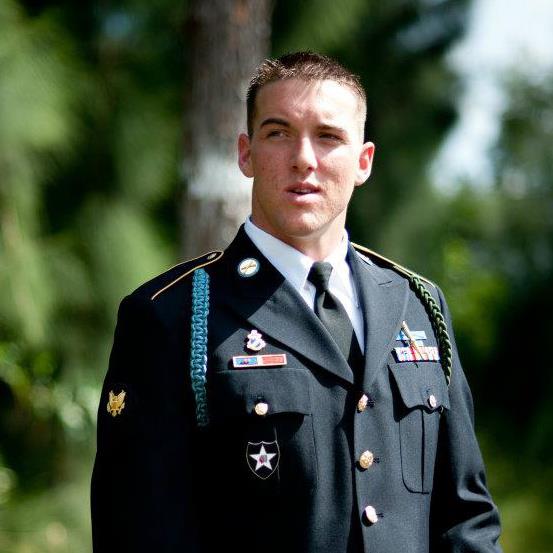 It all started on a cold day in South Korea……no really. I was in the U.S Army for just under 7 years, and while stationed in South Korea in 2011, I broke the 5th metatarsal in my left foot. I wore a soft shoe for a few weeks and then it was time to re-deploy back to the states. I was selected to be in “The Old Guard’ conducting funerals in Arlington National Cemetery. While out processing from Korea, the Dr. told me that my foot was still broken, and they asked if I wanted to stay in Korea for another year or go to VA. I got out of Korea as fast as I could.

Once in “The Old Guard”,  I started noticing that things were becoming more and more difficult. I couldn’t handle the M1 Garand rifle for ceremonies very well and wearing the dress shoes was making it more and more difficult to walk (they are about 6lbs a piece). Soon enough, I found myself falling out of runs and tripping over nothing. I couldn’t straighten my fingers to give a proper salute. It all went downhill fast.

I was eventually able to see a Dr. at Walter Reed about my hands and luckily, he was smart and inquisitive. He asked if he could do some tests on me and in typical grunt fashion, I said sure. He had me “hooked up to 2 car batteries’ ‘ (his words) and said that my nerves were not reacting at all, and that’s when he ordered the blood test for Charcot-Marie-Tooth disease.  I found out a little while later that I have type 1A.

Some of the symptoms that I have are drop foot, both of my calf muscles are atrophied away as well as almost everything below the knees. Also, my hands are atrophied, and I can’t straighten any of my fingers or open my hand all the way on my own. I would say that my biggest challenge is energy, because my body must work so much harder and I get drained of my energy so quickly, which is why I stress good mental and physical health and dieting too. Other than that, I really try to not let my disease affect me in any type of way.

Before I found the Allard BlueROCKER® AFOs, it was a struggle, to say the least. I had tried a few different types of AFOs and they just didn’t work, whether they did not provide enough stability or they were just too darn big. I could only wear a couple types of shoes with them. I’m only 31 and not trying to rock the “old man” new balances every day.

“With my BlueROCKER® AFOs, I have been able to do so many things I couldn’t in the past.   I put these things to the test. From wade fishing in the ocean to riding horses, I can do anything with these AFOs.”    – Stephen Kantarze 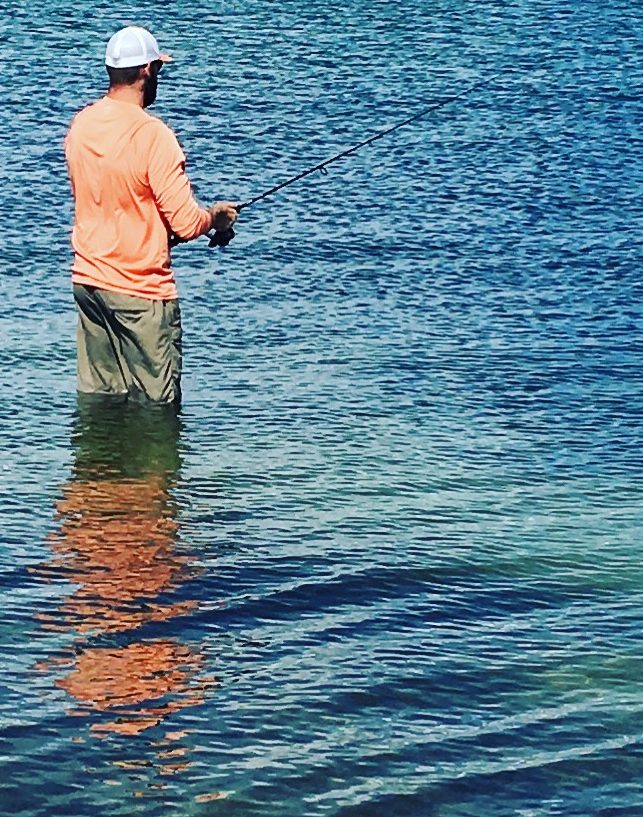 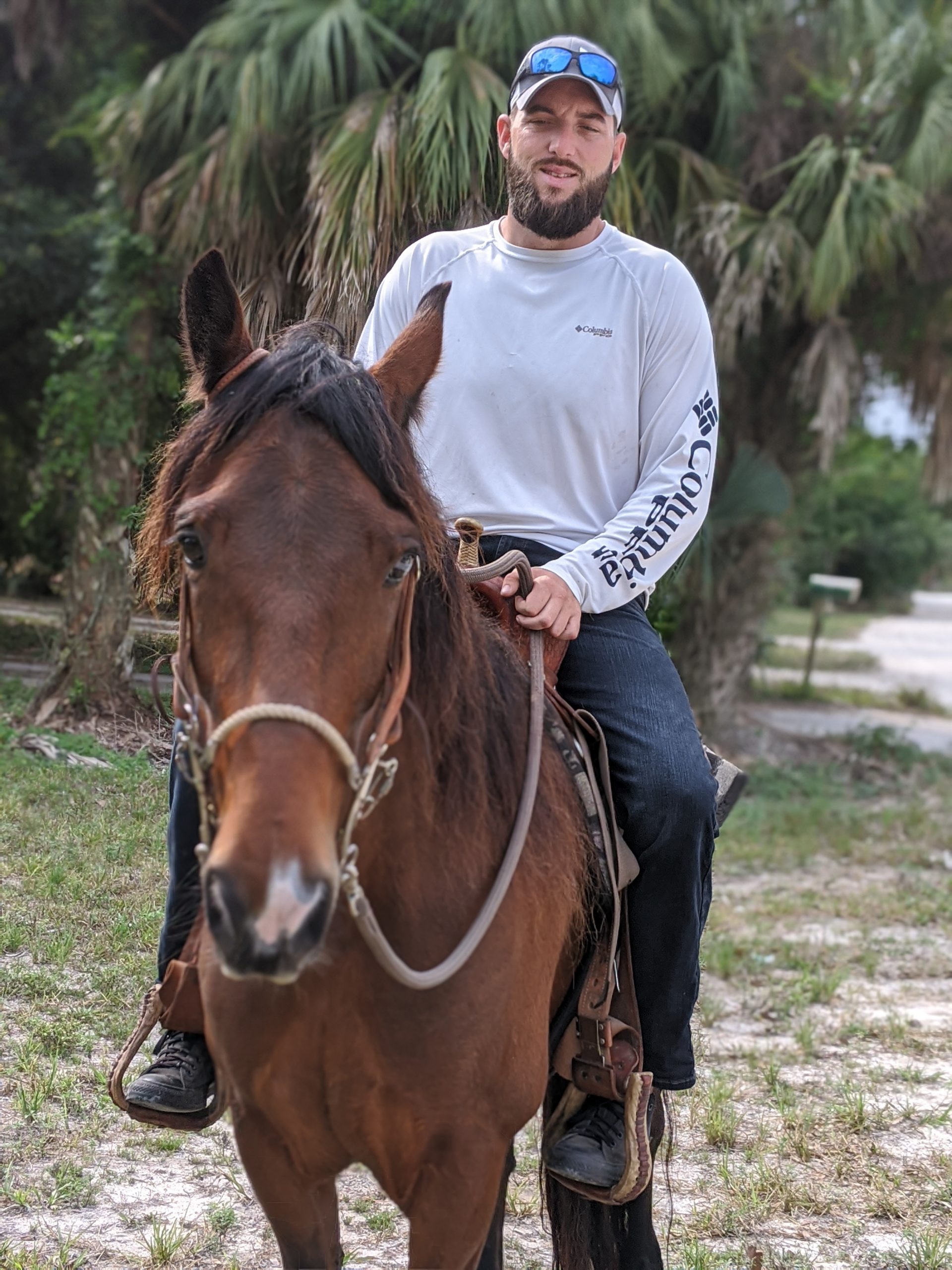