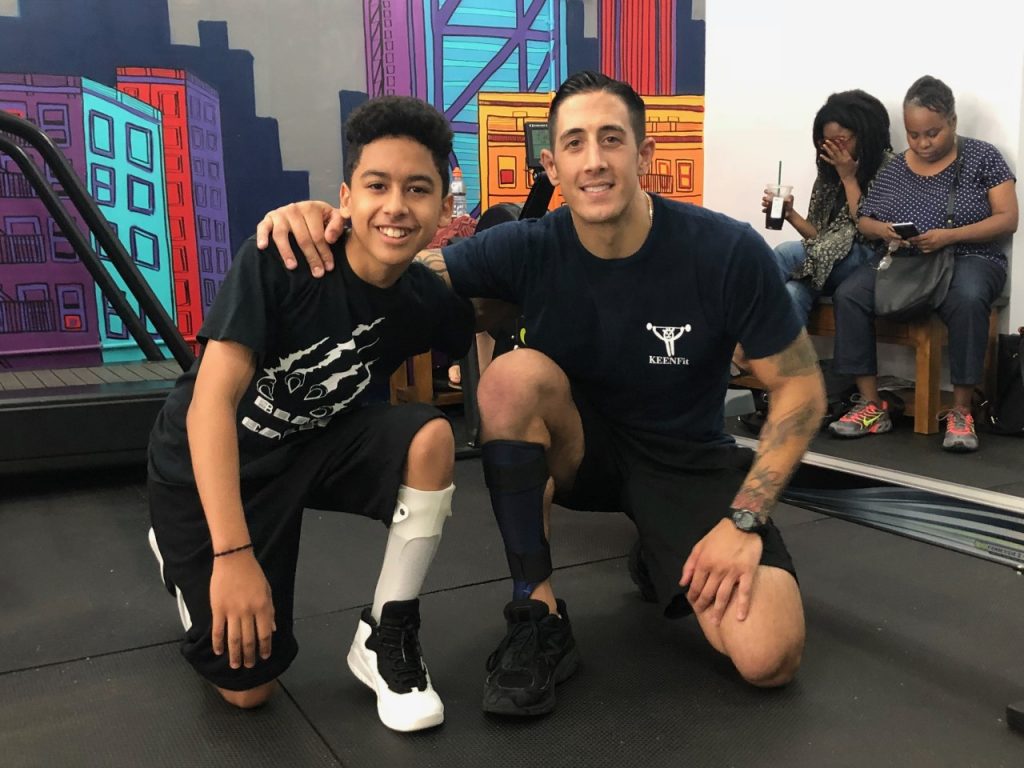 Bobby Salerno was still new to the New York Police Department when he was involved in a shooting that left him with Foot Drop. It was March 22, 2010, when he confronted a gunman threatening a home health aide in a tense standoff. He was shot three times in his abdomen, which left him paralyzed from his right knee down to his toes. While he was once extremely active, he now had to learn to walk again. With the support of his friends and family and the goal of wanting to inspire others fighting to “get back up,” he began his journey towards recovery.

Since then, Salerno has been promoted to the rank of detective within the NYPD. One of the aspects that made his recovery possible was being fit with a BlueROCKER® AFO from Allard USA. After going through many other braces that fell short of his needs, it was his BlueROCKER that held the key to returning to an active life.

When he first tried an Allard AFO, he knew instantly that the design was for him, and with it he began to get back to being active. As he puts it, he became “a better version of myself.” He is now running, hiking, practicing Jiu Jitsu and more. (While he doesn’t wear his AFO while practicing Jiu Jitsu, it has helped him regain enough strength to enjoy it again.)

“9 years ago, I discovered the BlueROCKER AFO and it drastically changed my life for the better,” he says. “It wasn’t until I found it that I began to run again, hike and go back to work! It gave me life again.”

Not only has it given him his life back, but it has also allowed him to give back to others. He spends every Saturday volunteering his time with kids who have special needs through an organization called KEEN (Kids Enjoy Exercise Now). KEEN’s mission is to “empower youth with disabilities by providing free, non-competitive one-to-one programs of exercise, fitness and fun, led by volunteer coaches.” He is an inspiration to the kids there who see what he can do while wearing an AFO. 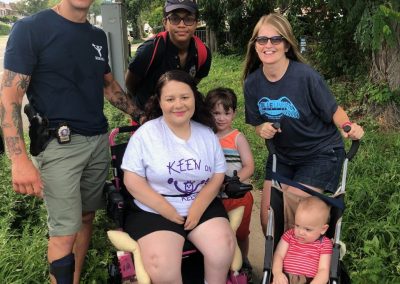 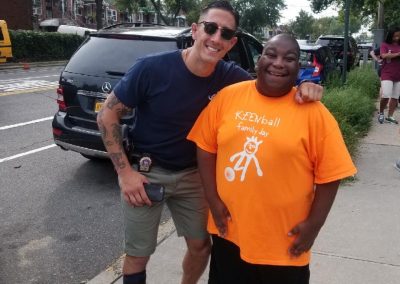 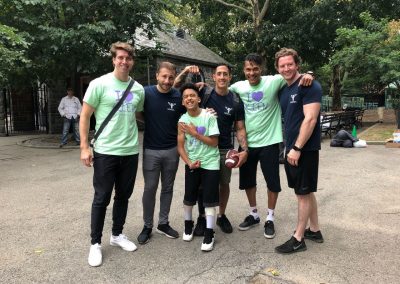 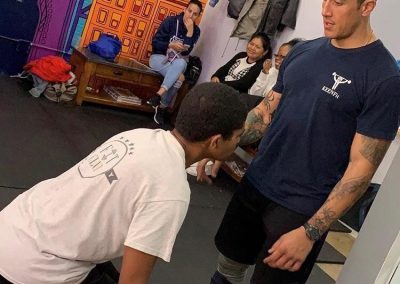 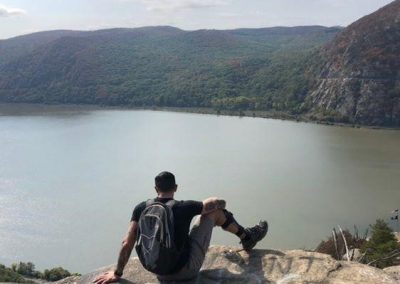