This year, the NOBULL CrossFit® Games added a new category – the adaptive division.  For Letchen Du Plessis, who suffered an injury so severe that it was unclear whether she’d ever walk again, this was an opportunity to test just how far she had come. While Letchen had taken CrossFit® classes years earlier she had never officially competed in CrossFit® Games—much less on an international stage—yet she was one of the first athletes to sign up for the new division.

Letchen has always been active.  In fact, a few years ago, she was on a scholarship as a student playing 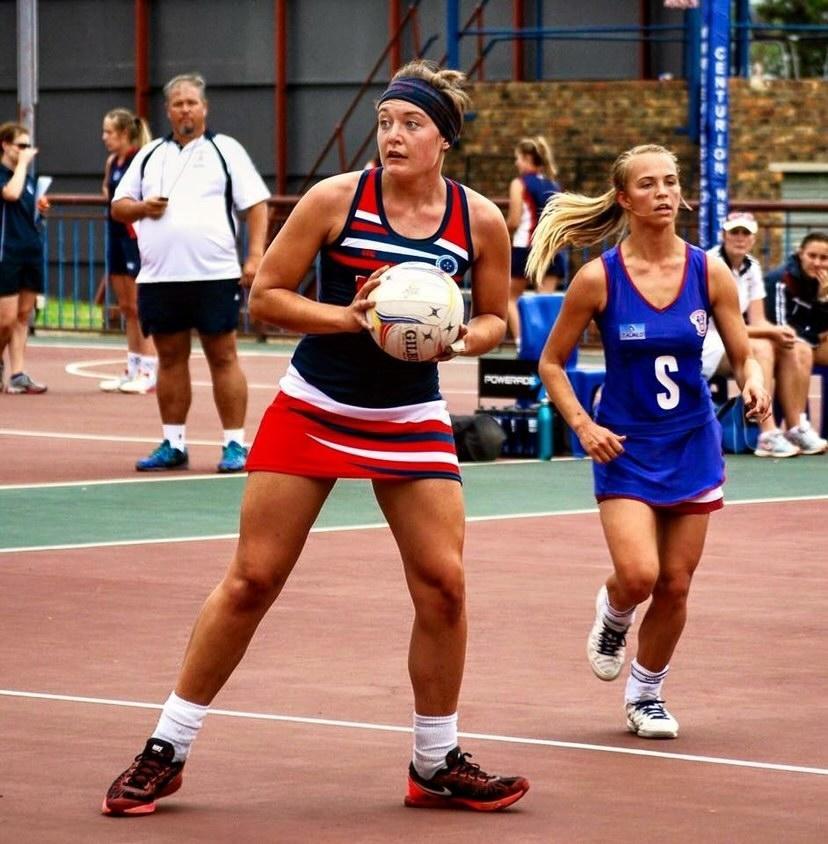 netball in South Africa while studying business management.  During a training session in her first year, she landed awkwardly while catching the ball and dislocated her hip.  After 2 years of struggling, she was diagnosed with CRPS (Complex Regional Pain Syndrome) where her nerves constantly misfire.  This brought on dystonia, which Letchen explains “is a movement disorder like Parkinson’s but it’s not.  Dystonia is a disorder characterized by involuntary contractions that cause slow repetitive movements or abnormal postures.”  After surgery to fix her hip, she realized 6 weeks later that she had also developed foot drop, an inability to lift the foot at the ankle and weakness in the muscles of the lower leg.

Her confidence changed overnight.  She went from someone who loved exercise to someone who needed to relearn to walk.  She was frustrated, telling her left side to do something that it would not do.  It completely took her confidence away.  It wasn’t until she found an Allard AFO (Ankle-Foot-Orthosis) that she was able to walk again.  She told her doctor, “You opened so many doors for me by introducing this brace.”  She also found TeamUP, a community of people living with mobility issues that advocates for living your best life; she was introduced to others with foot drop and realized that there were so many people out there like herself who had learned to find their confidence.  It took a lot of adjusting but that helped her to realize that she was going to be able to manage it.

CrossFit® was something else that contributed to Letchen’s newfound confidence, as well as helping with recovery and gaining back her strength.  When she was ready to get moving again, CrossFit® seemed like a natural match for her goals.  She had originally done CrossFit® classes from 2012 through 2016 when she had to do it for netball, but she didn’t start again until 2019.  In 2020 she competed in, and won, the neuromuscular division in the CrossFit®Open in South Africa.

Next up on Letchen’s schedule was competing in the NOBULL CrossFit® Games in Madison, WI in July of 2021.   “I can’t put into words how amazing that feeling was to compete.  You would go on the field and everything would go in slow motion.”

The first workout was the 3-mile run which was extremely difficult for Letchen as she has no use of her hip flexors and race officials wouldn’t let her compete with crutches because it gave her an “unknown advantage” against her competitors.  The second event was rope climb, which was also tough without use of her hip flexors because this made it difficult to bring her knee up.  Despite these challenges—and with the crowd cheering her on the whole way and her coach helping to keep her focused—Letchen took second place in her division! 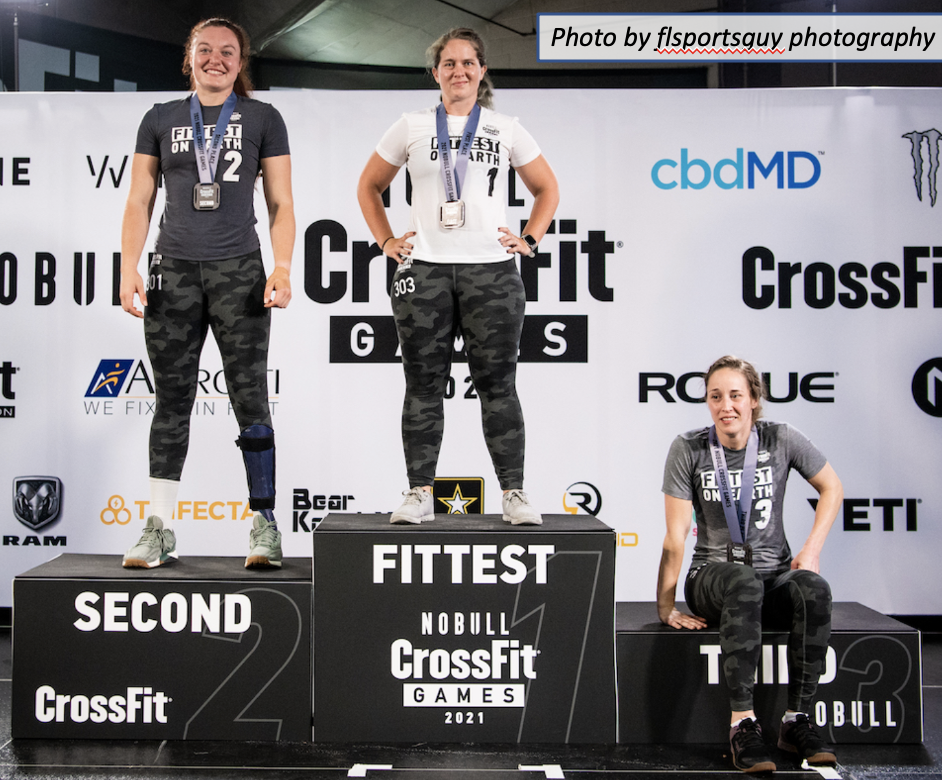 Letchen says she had a great experience, both competing and enjoying the sights in Madison, WI.  She even promised a friend that while she was there, she would try a Wisconsin favorite—cheese curds—which she did, and they lived up to the hype!  But nothing felt as good as going from barely walking a few years before to success in an international competition.

“Through the entire competition, the whole staff did not treat those of us in the adaptive divisions any differently than the other competitors.  We were treated with the utmost respect and like royalty.  It was an incredible experience, and I left the games a better athlete than I was when I had arrived.” –Letchen Du Plessis 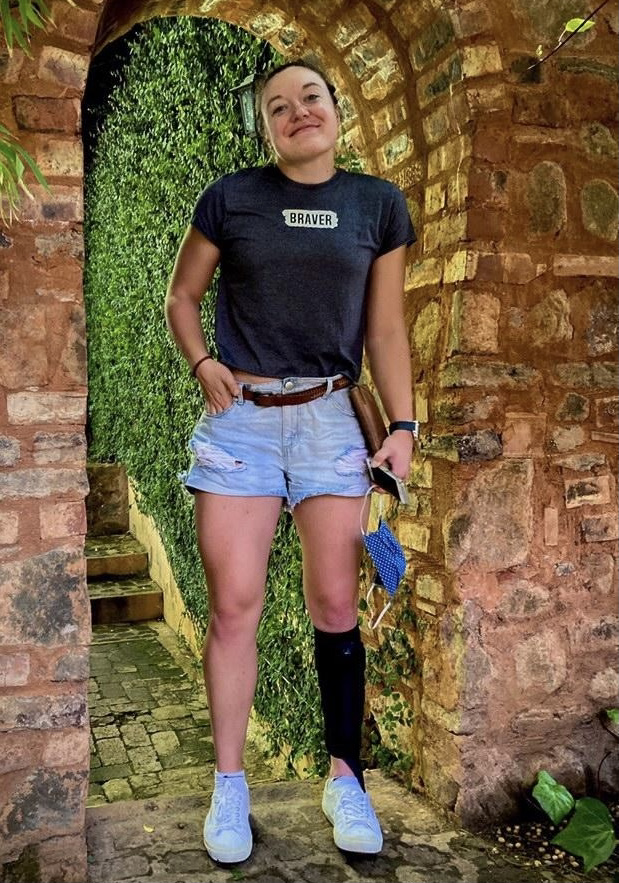 Letchen Du Plessis lives in Pretoria, South Africa and works at INDLU Living as a Junior Business Analyst. She is also studying at Akademia College in pursuit of a degree in Business Management and Entrepreneurship. In her free time, Letchen enjoys embroidery, photography (especially using drones!), swimming, drawing, and spending time with her 2 pet “dinosaurs” (dogs).